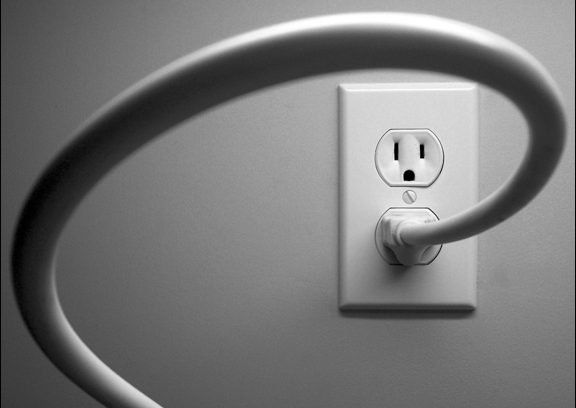 Site Designer for Revit 2015/2016 R2 has been out for a while now. For those of you who may have had the chance to register its emergence and got quite excited by the beautiful video demonstrations out there (like I was) but haven’t had the time or reason to give it a try themselves, here is what you might need to know.

Site Designer is officially released plug-in, which in a way means that Autodesk supports its existence to the point of entrusting the content of this package to be part of Revit’s core installation, or at least the R2 version of Revit 2015/2016 available from the subscription center (‘Download is Exclusive to Autodesk Subscription Customers’). Once installed, the plugin comes with its own tab in the ribbon and at first glance, the amount of icons that pop out is quite impressive.

Linear workflow – this is the first thing that you notice when working with the SD is the linear workflow it follows. This is quite common for any programmatic tool and after the initial and inevitable frustration that follows every time you pick up a new piece of software, you start to get it. Following the logic of the tool equals using the icons from left to right. First, you either have to import an existing Toposurface or create one using the traditional Site tools (Massing & Site). Second, you set a surface as a base, third you start creating your elements and fourth, you simply modify them. There might have been a fifth step in which you document your work, but I did not get that far.

The problems with this type of flow come when you are already waist deep into changing and fiddling with your terrain and you realize that something major needs to be updated. There simply isn’t a way to revert to an earlier stage of your work and in this respect the workflow is quite destructive. This becomes a massive problem when you take into account the ..

Incredibly slow performance. Chances are that you are going to want to use SD on a real project where a few hectares of landmass need to be worked on. The bad news is that any sort of transformation causes SD to create a huge number of points. This leads to operations that take anywhere from a few minutes to an hour to complete. This is simply not feasible in terms of the standards of software responsiveness that we have adopted nowadays. Coupled with the frequent crashes and the destructive workflow mentioned earlier, working with SD on any sort of deadline quickly becomes an exercise of hair-pulling.

Soft terrain – really nice concept. This allows you to modify a plot of land the way you always wanted, raising it as a whole and with a certain grading to the boundaries. It takes while to complete, but I did enjoy the result when one was produced. A nifty trick that I found was that I can ‘reset’ my topography by modifying it. I doubt that was the intended workflow.

Point Wipeout – should come really handy when you start fine-tuning your design. I couldn’t get that far.

Streets – now, this is an amazing concept, because, in theory, this should allow you to create a street network with such an ease that your CGI team will love you and buy you beer and cookies. In practice, this feature is useless as it limits you to a fairly primitive set of geometric shapes and connections, so unless your project is a small house with a single front to the highway, you wouldn’t find a good use for it.

This is the point where I started to give up. I did try curbs and retaining walls, which caused the already strained model to crash. The concepts themselves are amazing and I would have loved to implement it on a real project, but I simply couldn’t find a way to submit something that would not allow my client to alter or even use the model for any meaningful purpose. After I’ve spent a few days of hard work trying to tame this beast, I had to revert to the traditional Modelling Site tools in the ‘Massing & Site’ tab.

To me, Site Designer, at least at this stage of development, is similar to what a Barbie Kitchen Set is to a professional chef. Sure, there are hobs and ovens and mittens and plates, but you might reconsider using that particular kit for your 3 star Michelin dinner.

I think that the officiality of this release might have been a little premature, but I hope that the feedback from the community will get this project faster to the point where we can finally have something to do our landscape with. I stay positive that Autodesk would not leave something as half-baked as the current Site Designer sit for too long without taking a step to either fully integrate it within the software or leave it altogether, finding an alternative that will satisfy the needs of Landscape Architects, Civil Engineers and Architects that use Revit as their BIM platform of choice.

Want to join the discussion?
Feel free to contribute!